Dog lovers are usually pretty confident that they know their best friends.

But this confidence is based on hunches and past experience with our canine counterparts, since we can’t ask our pups what they’re feeling, even when they look like they’re all smiles.

What are dogs really feeling when they appear to be smiling? 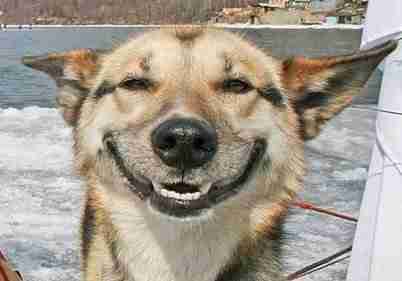 Looking at these dogs, it’s hard to doubt that dogs have emotions. 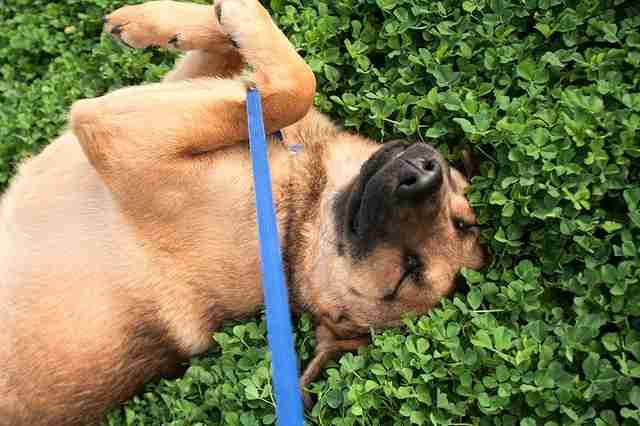 What does the science say? In 2012, a group of neuroscientists examined findings about neurological substrates in human and non-human animals and finally declared that animals have consciousness and emotions. So, having emotions as a non-human animal is definitely possible. And when a dog feels content, he has relaxed body language – this means that his facial muscles are relaxed, making his mouth open and the corners of his mouth turn upwards, according to the ASPCA.

But K.C. Theisen, director of pet care issues for the Humane Society of the United States, urges us not to be too sure of every smile. “A dog who has the open mouth, the tongue hanging out, and the wrinkly cheeks is not necessarily a ‘smile’ in the way we think of a smile,” Theisen told The Dodo, cautioning that misinterpreting the expression could end up in a bad canine encounter. “But almost all mammals have some sort of facial expression that they use when they are trying to be friendly. Learning what dog’s body language can tell you is super important, since a dog ‘smiling’ may or may not be approachable and friendly.” She added that if you want to approach a dog, it’s always a good idea to ask the human chaperone first. 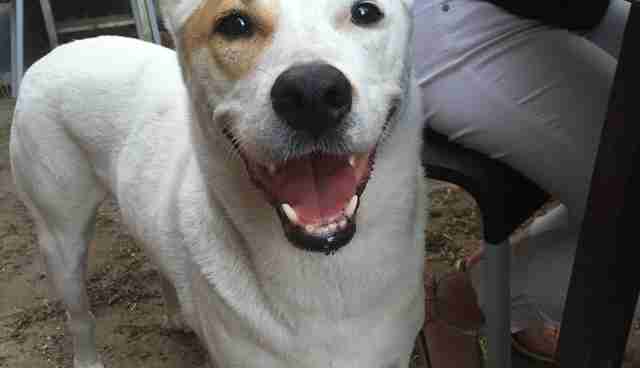 So, experts say that animals can have emotions but they can be hard to read. And happiness in general is a tricky topic. Happiness and its signs can be hard to define and hard to pin down. One way of thinking about it could be that when any creature has repeated positive experiences, like going for a walk outside with a friend, these little moments add up – and that’s happiness. 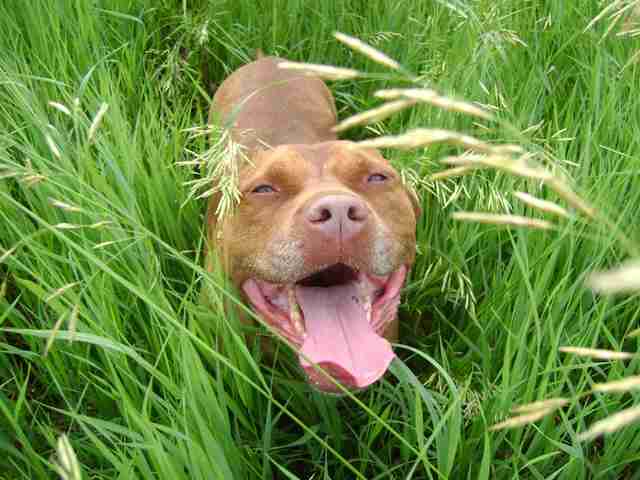 Humans who live with dogs have been found to be happier than those who don’t. It’s harder to take a survey of the dogs. And while animal researchers have gathered a large amount of data about sensory pleasure in animals, proving that an animal – or a human – is happy scientifically is more difficult, one study says.

But it’s not impossible. And some researchers are becoming more and more confident that there’s real proof that animals can be as happy as we can be.

Doggy smiles could come from anticipating a pleasurable event … 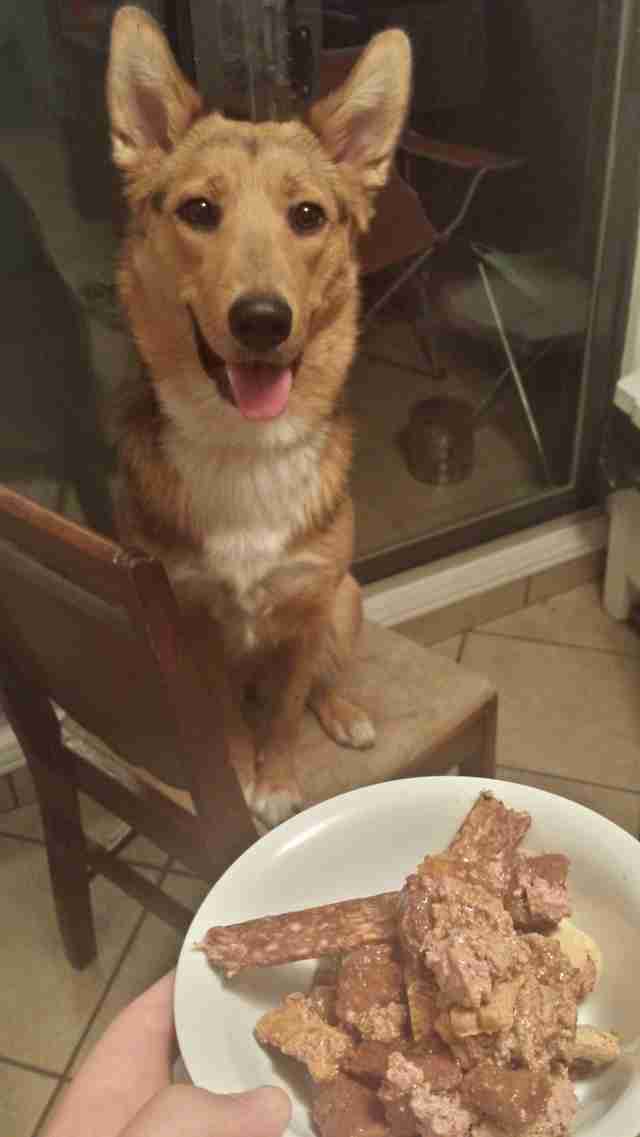 … or from simply enjoying a moment outside. 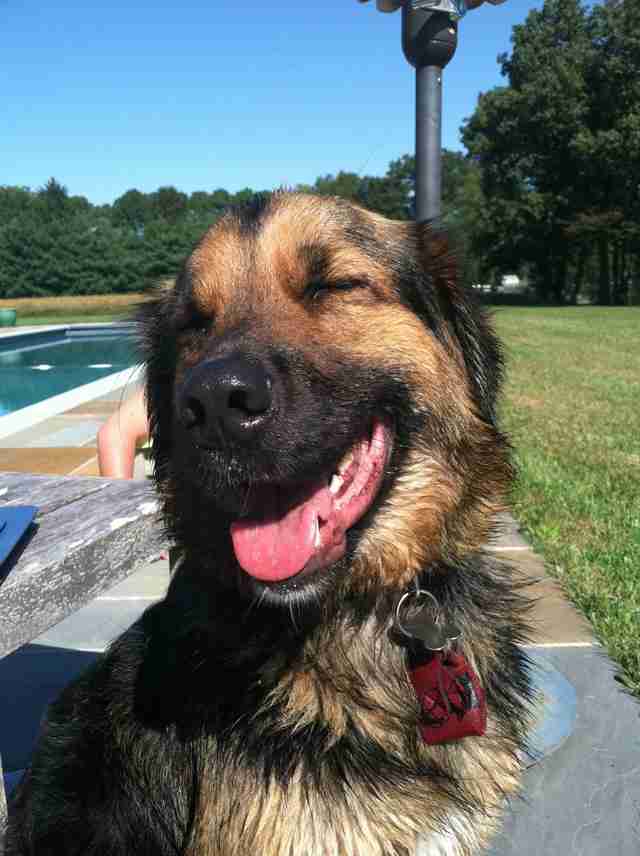 If scientists discover hard evidence that dogs can communicate their emotions with humans, other mammals who show emotions could be recognized as deserving love as much as dogs.

The consequences of recognizing that animals can communicate their emotions to humans could be profound. 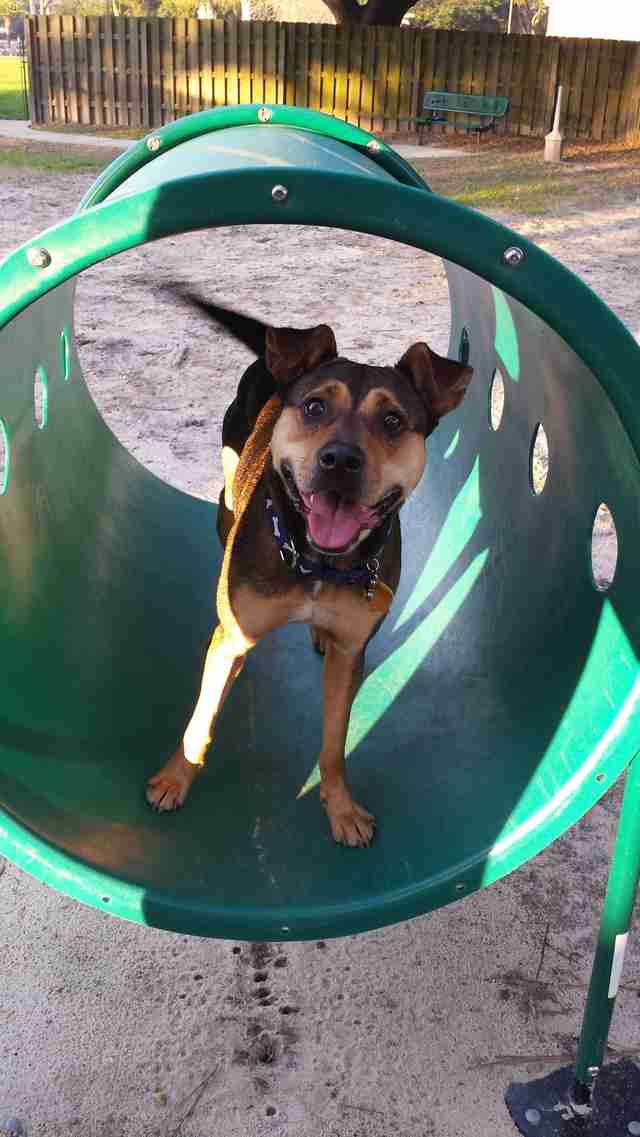 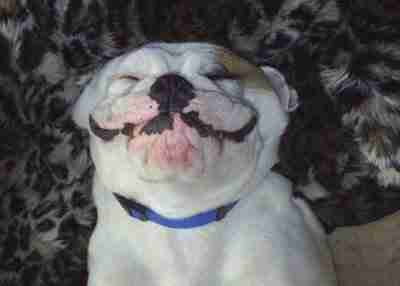 #1 WE ARE IN CHARGE OF OUR HAPPINESS Happiness is an inside job, is a product of our minds and[...]

Strange and beautiful things happen to each of us every day, and sometimes you just cannot keep silent about them.[...]

Socializing can provide a number of benefits to your physical and mental health. Did you know that connecting with friends[...]